Kids can role-play as the villains from the classic StarWars™ trilogy with this cool LEGO® brick version of the Imperial TIE Fighter (75300). Capturing the authentic, sleek design of an iconic starfighter in the Imperial fleet, it features an opening LEGO minifigure cockpit and 2 spring-loaded shooters.

Role-play adventures
There are also 2 LEGO minifigures: a TIE Fighter Pilot with a blaster pistol and Stormtrooper with a blaster, plus an NI-L8 Protocol Droid to inspire fun, creative role play and storytelling.

StarWars action in LEGO style
The LEGO Group has been creating brick-built versions of iconic StarWars starfighters, vehicles, locations and characters since 1999. It’s become a hugely successful theme with an awesome assortment of toy building sets and the best gift ideas for kids and fans of all ages. 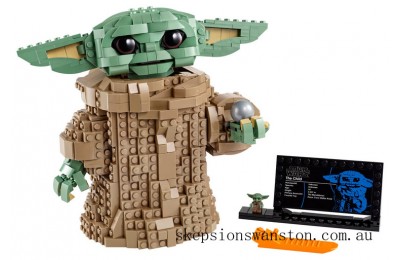 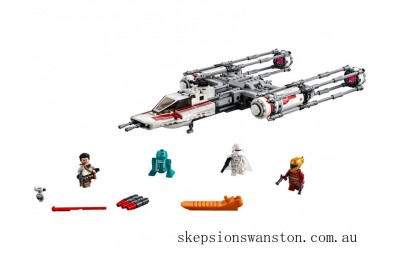 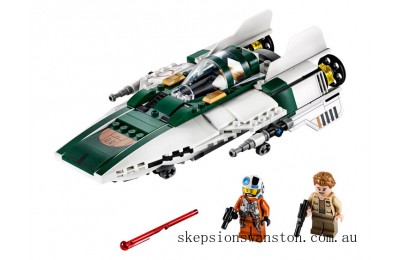 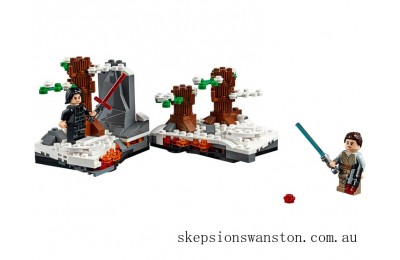 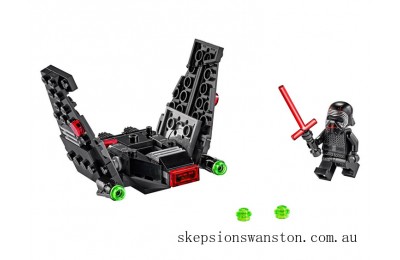 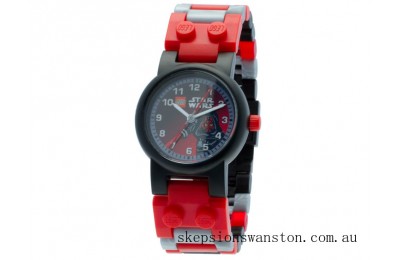 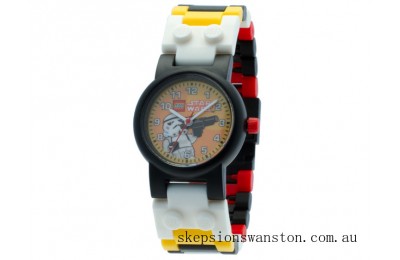 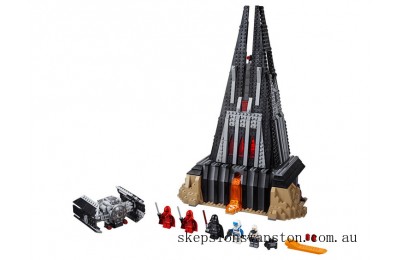 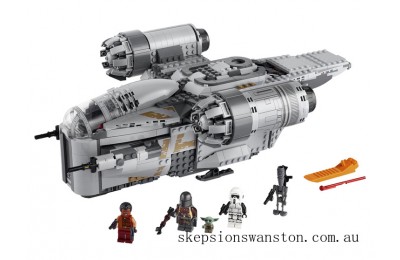 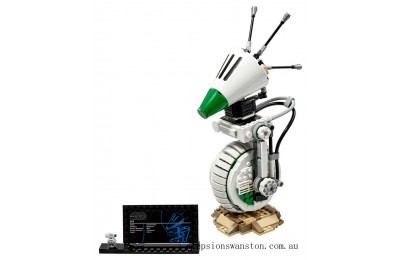 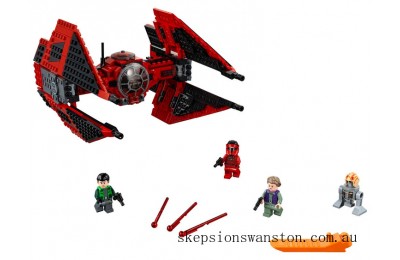 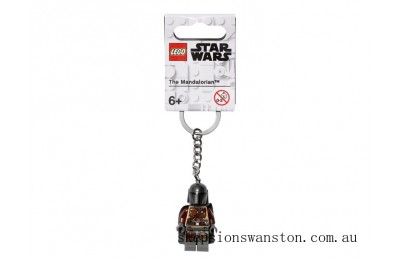 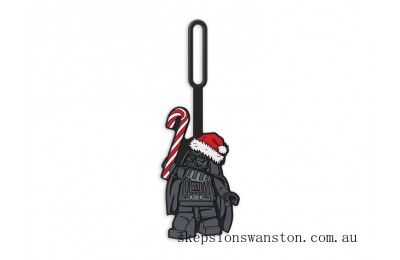 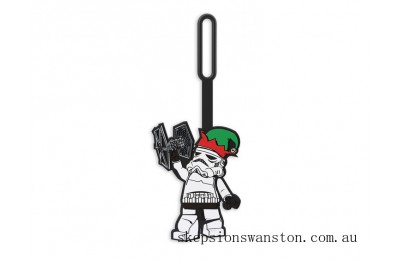 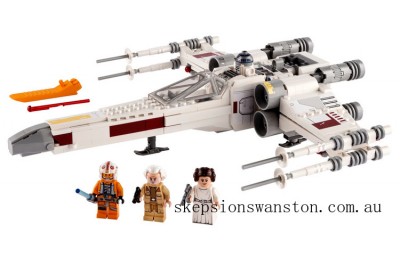 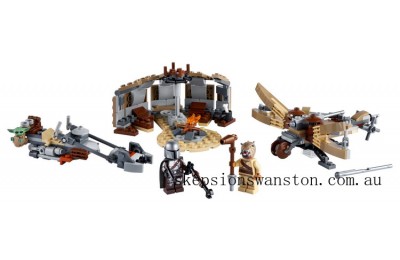 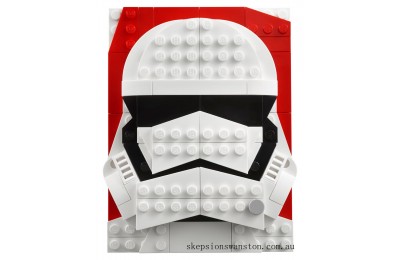 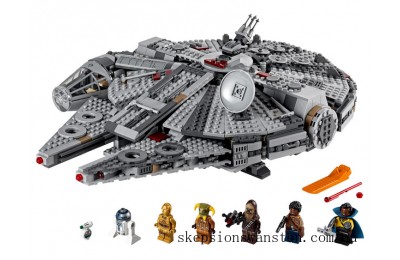 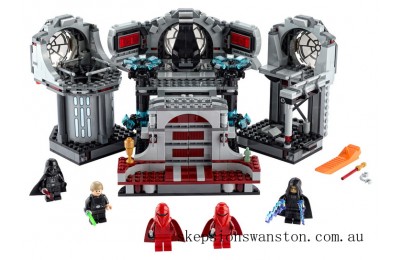 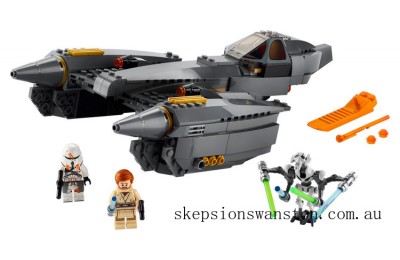