Marvel and Funko are celebrating the 20th anniversary of the Mutants' first appearance on the big screen with an awesome range of Funko Pop! Vinyls! This is the 20th anniversary Storm, she was originally played by Halle Berry in the early live-action films and then a younger version of Storm was played by Alexandra Shipp in X-Men: Apocalypse and Dark Phoenix! 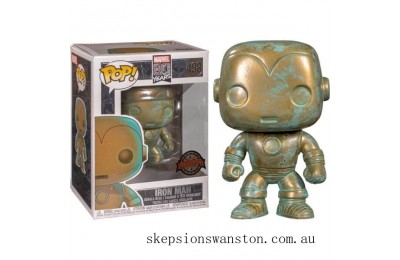 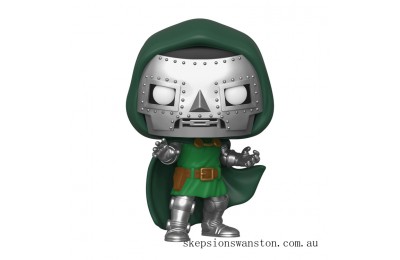 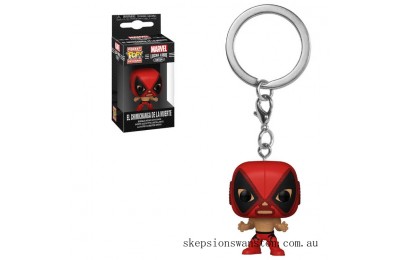 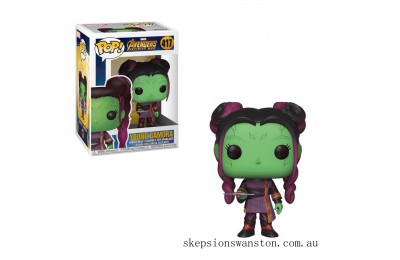 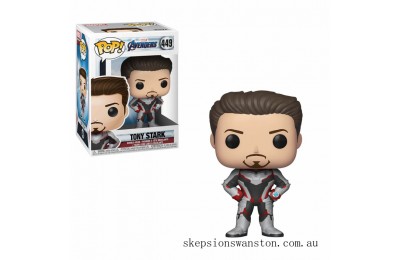 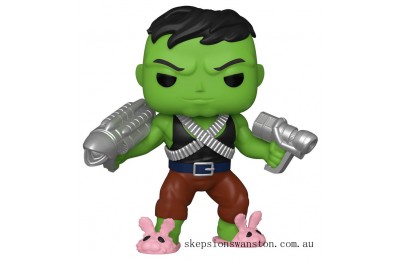 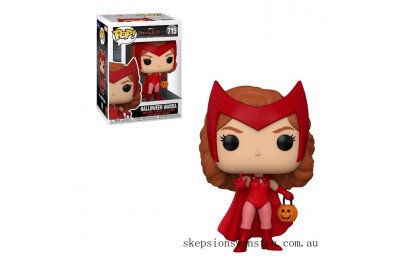 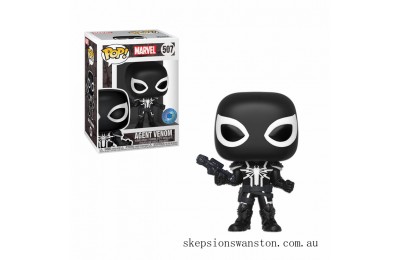 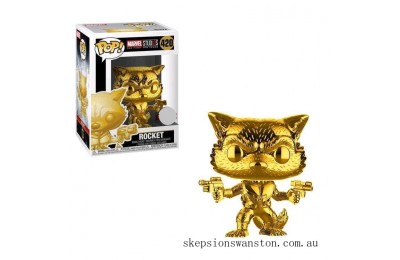 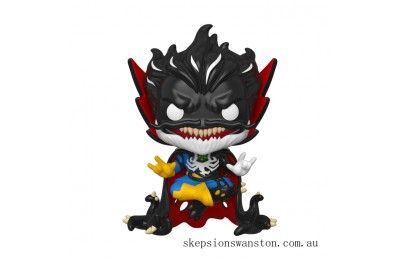 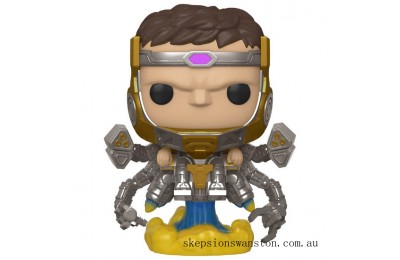 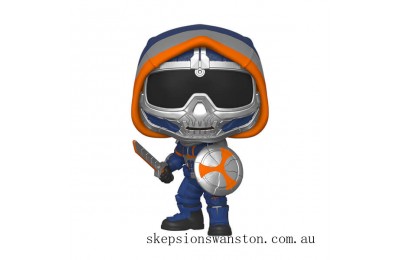 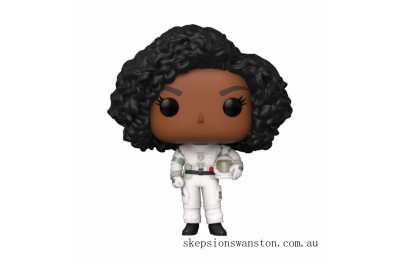 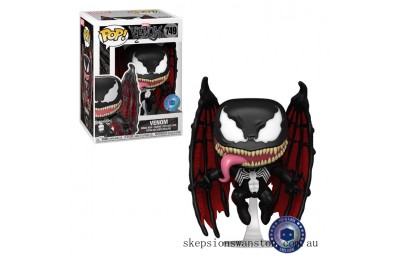 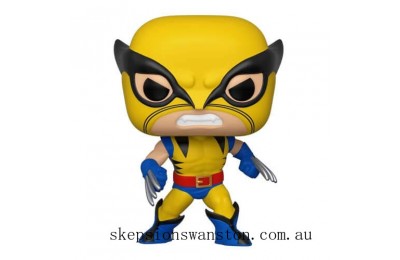 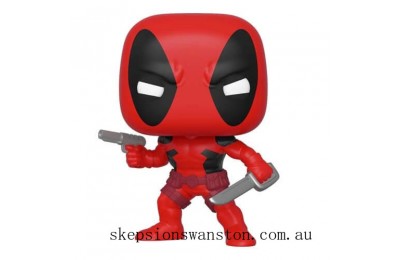 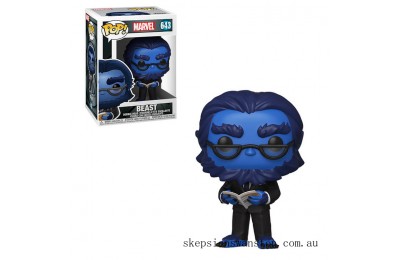 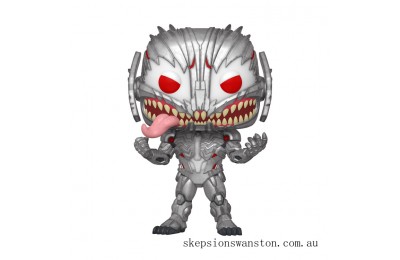 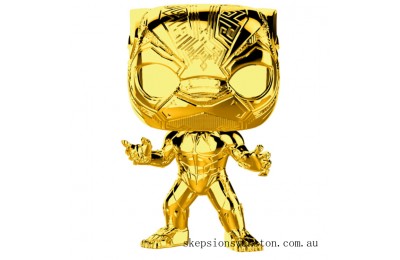