During a Bruins' regular season home game in the 2015–16 season, against the Penguins on 24th February 2016, Pastrňák became the youngest Bruins' player ever to score a penalty shot goal, which he scored only four minutes into the game. On 14th April 2018, Pastrňák recorded another hat-trick, so this Pop! Vinyl will save your game!

Figure measures about 3 3/4 inches tall and comes packaged in a window display box, please note images shown are artwork and final product produced may vary.
You Might Also Like 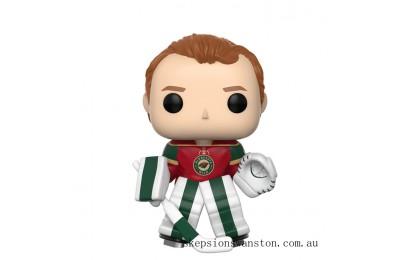 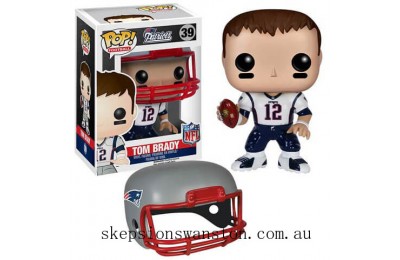 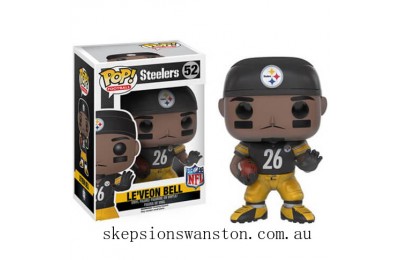 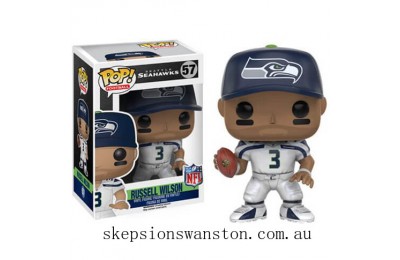 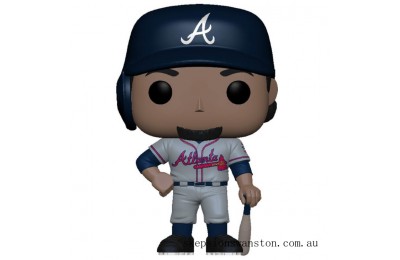 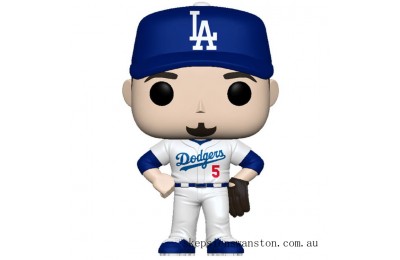 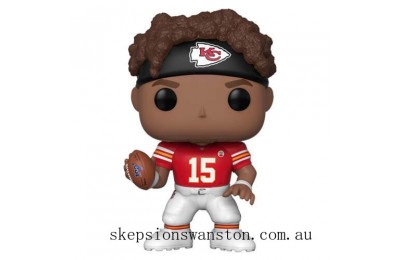 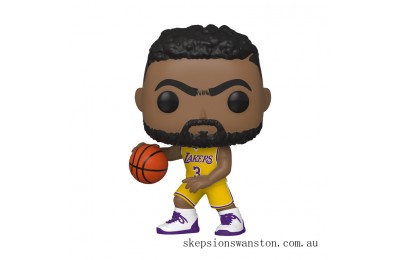 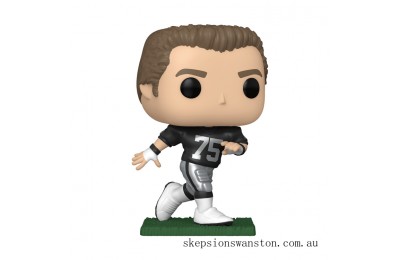 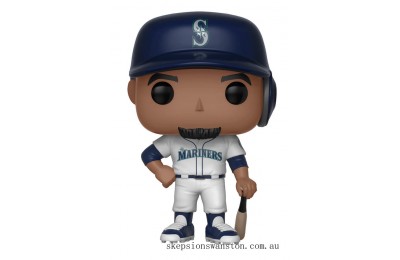 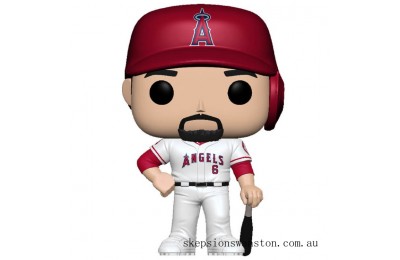 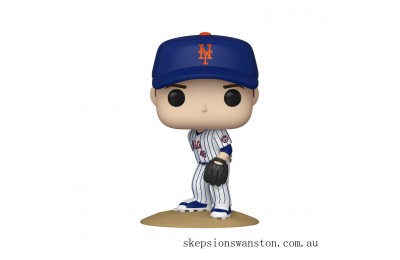 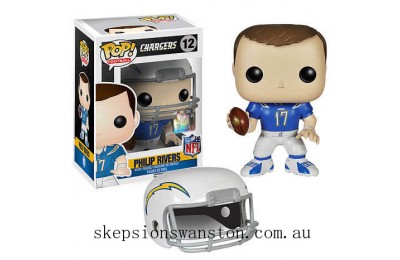 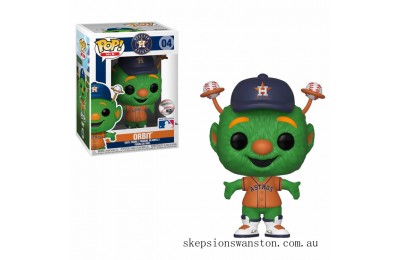 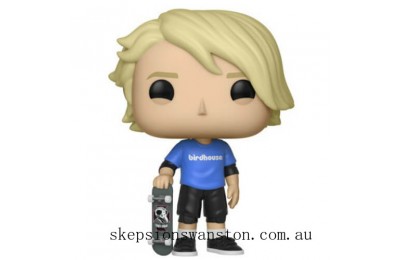 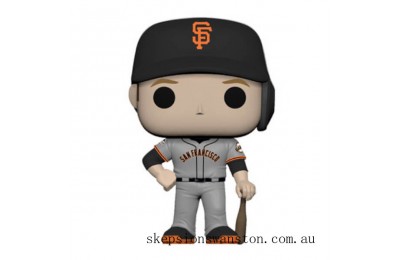 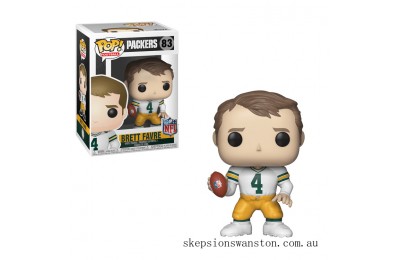 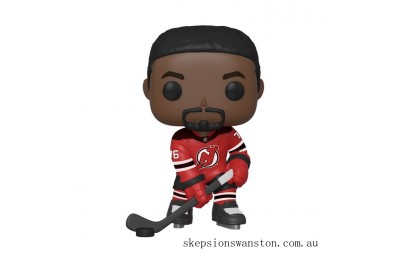 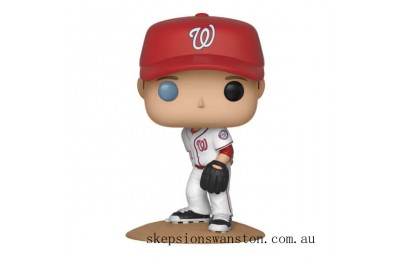 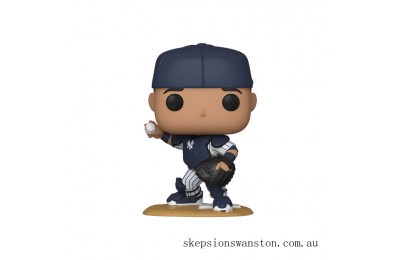