Phasma, the Stormtrooper captain who served on Starkiller Base, is set to return for The Last Jedi and play a larger role than her first appearance in The Force Awakens. Did you know the character was originally going to be playing by a male actor, but it was eventually Gwendoline Christie (Brienne in Game of Thrones) who took the role!

We can’t wait to see her back in The Last Jedi, and this Captain Phasma POP Vinyl is a must have for your Star Wars collection. 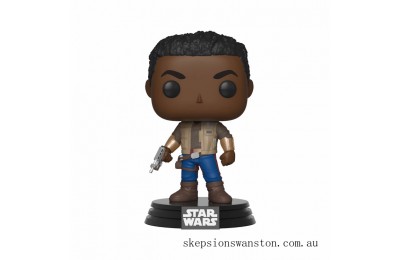 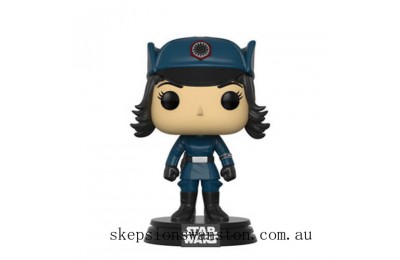 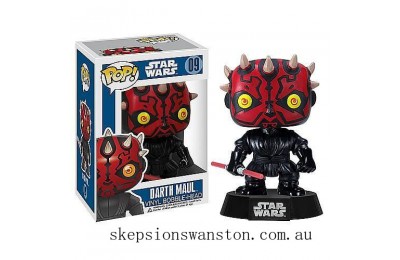 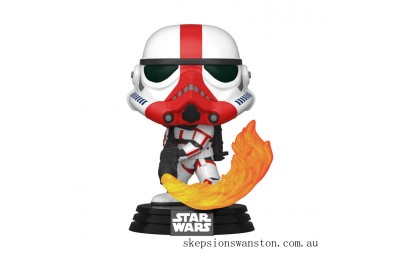 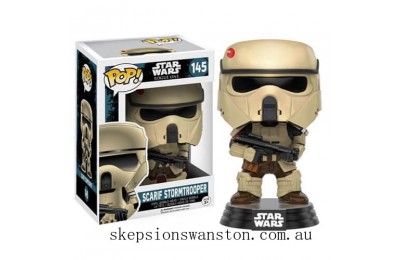 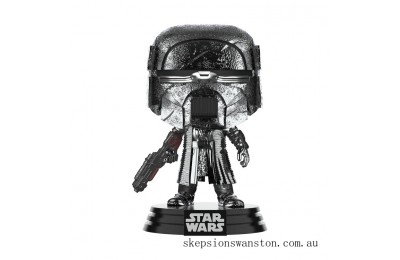 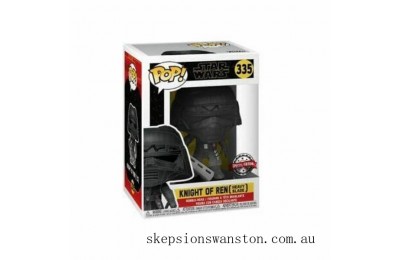 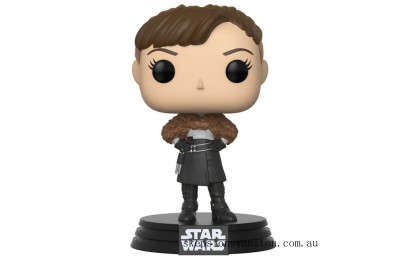 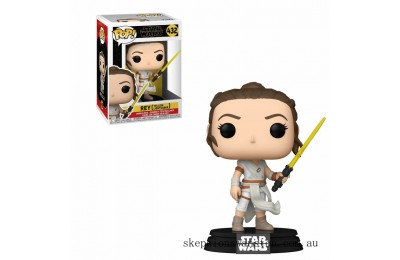 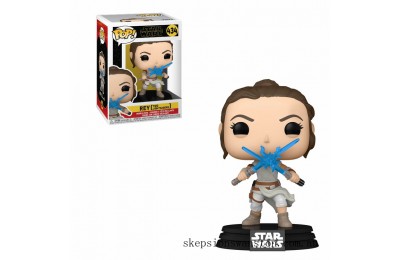 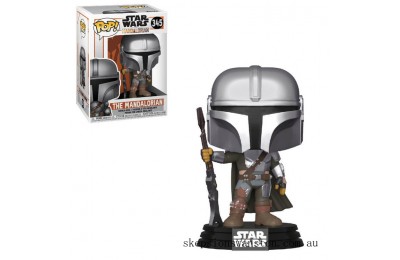 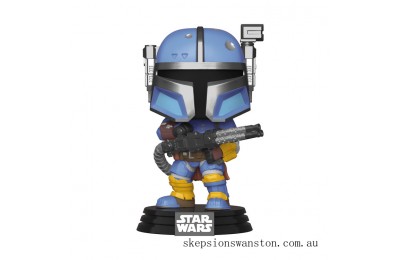 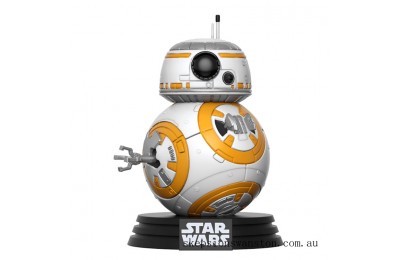 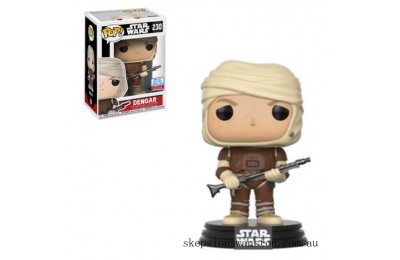 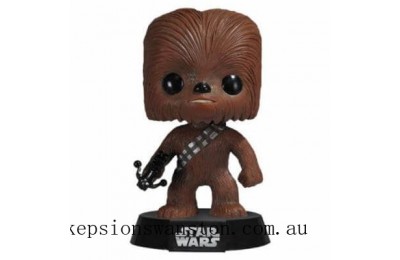 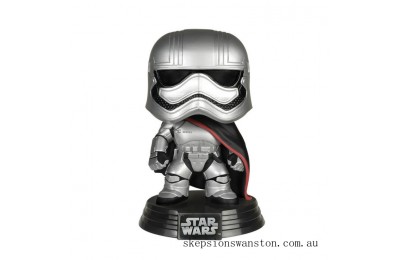 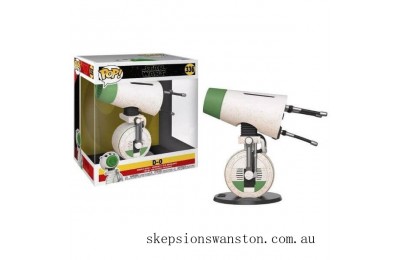 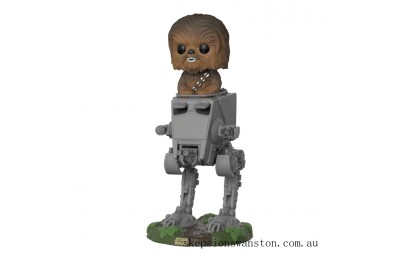 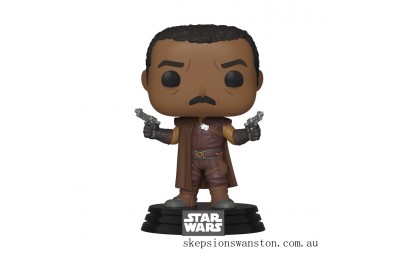